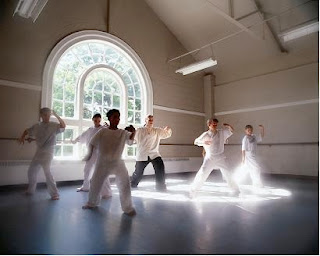 I am about to lead a Certified Scrum Product Owner course. (2 days in NYC and a bit later in Saratoga Springs.) The question comes up: What is this course worth? I explain this in more detail in the course, but here’s the summary.

In the course we talk about many things, and hope to get many improvements. Imagine, though, that we only make two improvements to a Product Owner, and that the PO manages only one team.

Assume the team costs about $1 million all-in per year. A team of about eight people.

Assume the team currently produces about $3 million per year in NPV (net present value, a core way of measuring Business Value). (Microsoft seems to be averaging about a 5:1 ratio or better overall.)

So, now we have $9 million in BV in one year — 3 times more improvement.

(Note: We assume that the team did *not* increase story point velocity at all. No other impediments removed — very conservative assumption.)

Even if we (Sam) don’t immediately achieve quite the same level of improvement we assumed (which itself was far from perfection), I think you can see that we have a pretty valuable improvement. And, in my opinion, those two improvements alone justify the costs for a 3-day CSPO course, even in a serious recession.