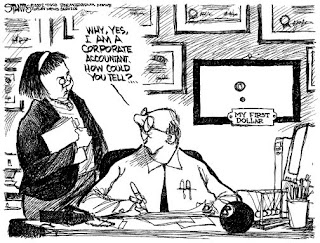 I have received a few comments, both recently and in the past, that tell me some people are uncomfortable measuring velocity.

Let me state my position, which I believe is also close to the position of Jeff Sutherland and Ken Schwaber.

First, as a memory device, I say: “Velocity: Don’t leave home without it.”

Second, any decent team wants to know if they are really successful.

Third, the team must measure velocity and it must aggressively try to improve it. Doubling velocity in the first 6 months should be a goal. And not an empty ‘goal’, but an attainable goal. In Scrum, the larger goal is to get the team to be 5 to 10 times more productive than the average team. (Good data tells us that the average for a waterfall team is about two Function Points per man-month.) Scrum does not guarantee that every team will get to 5 to 10 times more productive, but none will if they don’t go for it.

And every team should want to improve, and want to be able to see whether or not they have improved. Yogi Berra said, “If you don’t set goals, you can’t regret not reaching them.” But the team is stronger than that. (And Yogi, who has 10 World Series rings as a player, definitely set goals for himself and his team).

Improving velocity means removing the top impediment, one at a time. It does NOT mean working harder. In fact, often, one of the top impediments is that we are already working too many hours per week. (To some, this will seem a paradox. Explanation another time.)

How do we use velocity? Many ways, but I will emphasize three.

What are the push-backs that I hear?

Several. This post is getting long enough that I won’t state them all here.

The cartoon represents one of the major ones, I think. People are concerned that we are putting human lives in the hands of some stupid bean counter (as we say in the South, “Bless his little heart”). Certainly not a happy thought.

So, a few assertions about metrics (not time here to discuss them):

One thought on “Metrics & Velocity”